I’ll be honest – I am playing here. I have borrowed my dad’s camera, which can do things that mine can’t, and I was trying to get a photo of my lovely yellow orchid. It’s in a bucket-esque pot that was part of a Christmas present, which has a blackboard part on the front, on which I had written a soppy message to Lee. In my head I saw the flower nice and crisp and sharp, and the bucket out of focus slightly. But it wouldn’t work. I think the difference in the distance, because I was taking it at a downward angle, just wasn’t enough to get the effect I wanted, even when I did it exactly as instructed with the biggest aperture I could get and all that technical stuff (which I am slowly learning).

So instead, I took one of Ben’s helicopter, and managed to get the effect I was after pretty much first attempt. It’s just me, fiddling around to see what this camera can do, really. I am loving learning how to do all the different things, and hopefully I will manage some better photos over the next few days 🙂 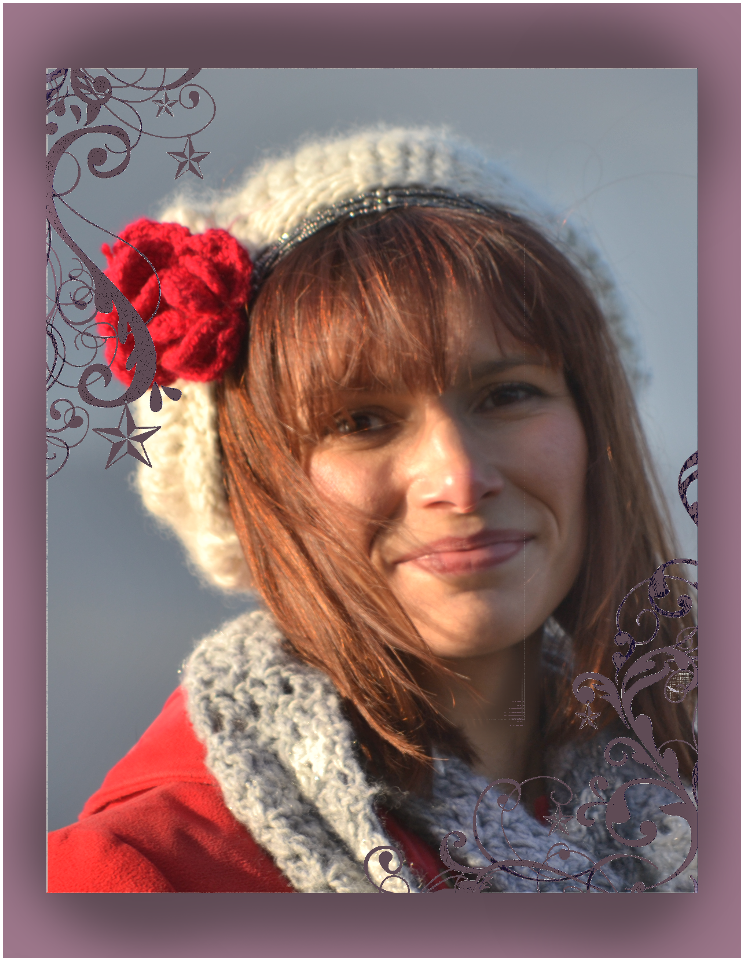 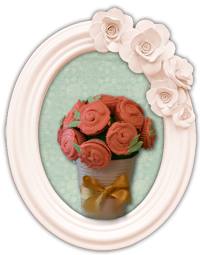 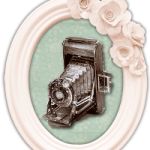