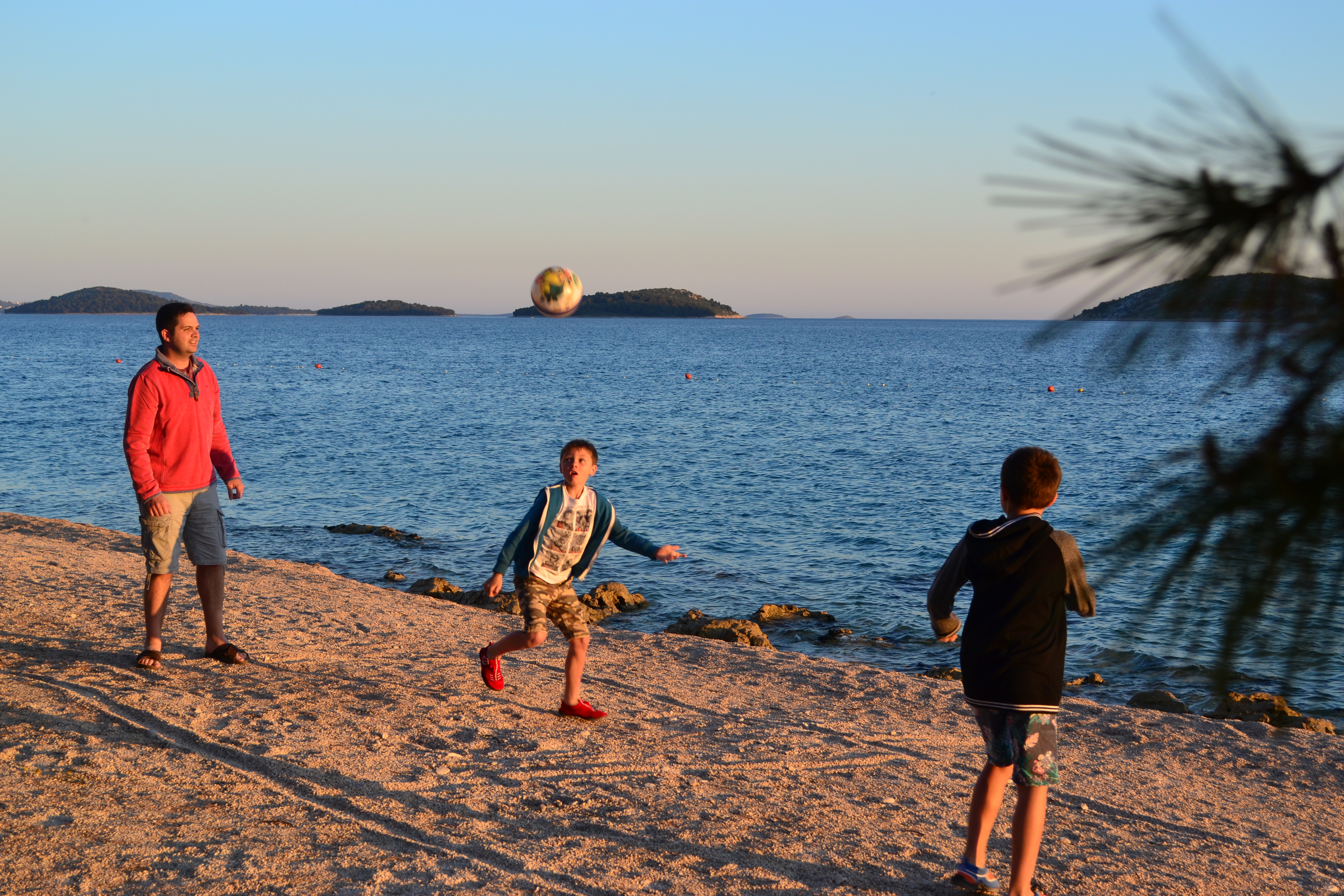 Actually it’s been way too long since I did any blogging, and I don’t suppose anyone is reading anyway, but after a heck of a year, I am going to try to reintroduce my little corner of escape into my life, if not anyone else’s.

So much has happened in the past twelve months, I’m not even sure where to start, or even if I should. It’s been frightfully busy, not to mention stressful, and I think I’ve lost sight of who I am. First and foremost I am Mum. My boys mean the world to me, even though the nagging, chastising, nagging some more, bribing, then shouting (me and them), withdrawing privileges (theirs), sulking (them), crying (me and them, again), hugging (everyone), and trying to make it up to them (me), followed by apologies and vows to be better (mum and sons) in future, may not always make it seem so.

Son#1 has had a particularly fraught time, starting last Summer, when the studying for his grammar school exams starting in earnest. He was applying for a scholarship for another school at the same time, and did fantastically in both exams and interviews, getting great results in his 11+ aged only 9! Mr, Son#2 and I are all so proud of his achievements, and of the hard work he put in, when all he really wanted to be doing was playing out with his mates.

After a brief reprieve, the Clairey House was plagued with illness, starting with a 3 week episode of scarlet fever for Son#2, and just as he recovered Son#1 suddenly got ill, ending up in hospital, on all kinds of antibiotics, with drips into his poor arms. Just as we thought he was on the mend, he deteriorated rapidly, and was whisked into theatre where he had to have a late night operation to drain an abscess that had formed within his eye socket. The thought of what could have happened if it had gone unnoticed for much longer still fills me with fear and brings me out in goosebumps. It actually brings tears to my eyes even typing it. Thankfully, all’s well that ends well, and after another week in hospital he made a full recovery and has suffered no lasting effects.

The rest of the year passed in something of a blur, with SATS providing a little more stress, and then family holidays for some light relief, before cracking on with secondary school and back to school, prep, with a few fun days out  thrown in to remind us what life is actually about.

And that’s just the thing… it’s so easy to get caught up in the stuff we absolutely have to do that we forget about what’s actually important. I haven’t had time for anything crafty for months, but that’s okay, because I’ve been busy. I’d like to try to redress the balance for everyone, now that life has settled back into a sort of routine. And as selfish as it might be, that includes me – I know that being a stresshead makes me a bit of a rubbish mum and wife, so if by doing something for me, that helps me to relax, makes me less tense, and therefore a better (nicer) person to be around, hopefully no-one will mind if I take some time out now and then…?

Wowzers, that got a bit long, didn’t it? Apologies if you nodded off, and thank you if you made it to the end.

The only thing that remains is for me to make a plea…  I need some inspiration to get my creative juices flowing. I enjoy crochet and cooking, dabble in jewellery making, would like to fall back in love with photography, and would love to actually get out and about, maybe involved in some blogger events locally (if I’m brave enough). Can anyone make any suggestions, or point me in the right direction?

I’d also love to link up with other bloggers, so please leave me a comment with your website so I can discover new blogs and maybe rediscover some old favourites.

5 thoughts on “Well, hello. It’s been a while…Back to blogging”